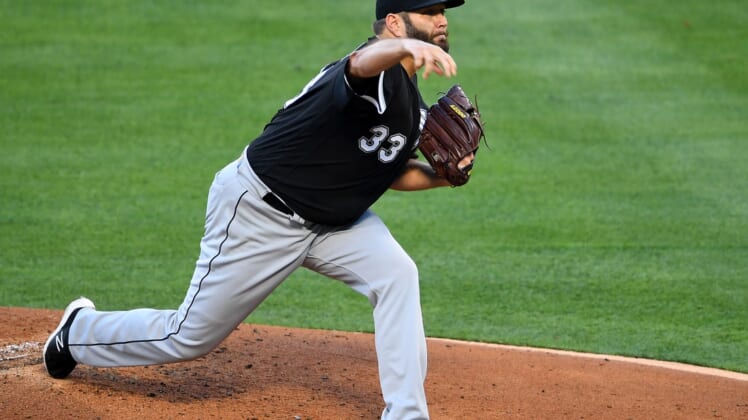 The trapezius is a large muscle in the upper back.

Lynn, in his first season with the White Sox, is 1-1 with an 0.92 ERA. He has one shutout, 27 strikeouts and has given up two earned runs. He struck out 10 Cleveland Indians on April 15 and 11 batters against the Kansas City Royals on April 8 with no walks — the first White Sox pitcher in history to strike out at least 10 and walk none in back-to-back starts.

In a corresponding move, the White Sox recalled right-hander Zack Burdi from their alternate site in Schaumburg, Ill.