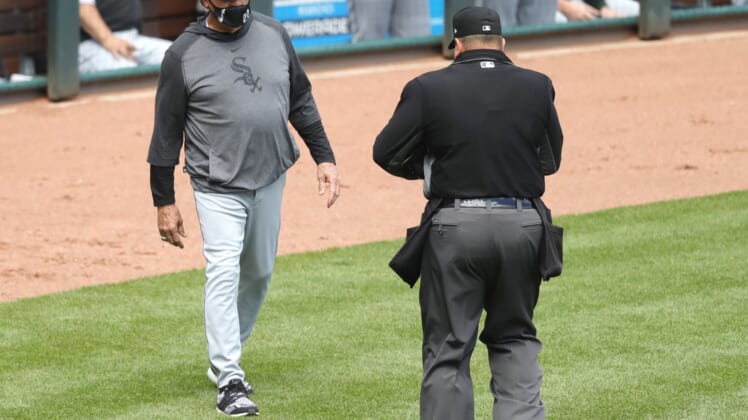 Chicago White Sox manager Tony La Russa on Wednesday admitted to not knowing the extra-inning rule giving skippers the option to avoid using a pitcher as the baserunner at second base.

La Russa made the admission after his team dropped a 1-0 decision to the Cincinnati Reds in 10 innings.

White Sox closer Liam Hendricks was double-switched into the game in the bottom of the ninth inning into the fifth spot in the order. Hendricks took the spot of Andrew Vaughn, who had grounded into a double play to end the top of the ninth.

Come the top of the 10th, La Russa sent Hendricks to be the baserunner at second, not knowing that per MLB rules, he had the option to use the preceding player in the lineup to be the runner at second base. In this case, that would have been Jose Abreu.

With one out in the 10th and Hendricks on third base, Reds catcher Tucker Barnhart threw out Chicago’s Leury Garcia trying to steal second base, with Hendricks staying put at third rather than trying to score on a double steal. The White Sox would fail to score and the Reds would win it in the bottom of the 10th.

“I didn’t know that,” La Russa said of the rule after the game. “We all thought Liam was going to be the runner. I wasn’t aware Abreu could have run. I thought it was the guy that made the last out or the spot in that order.