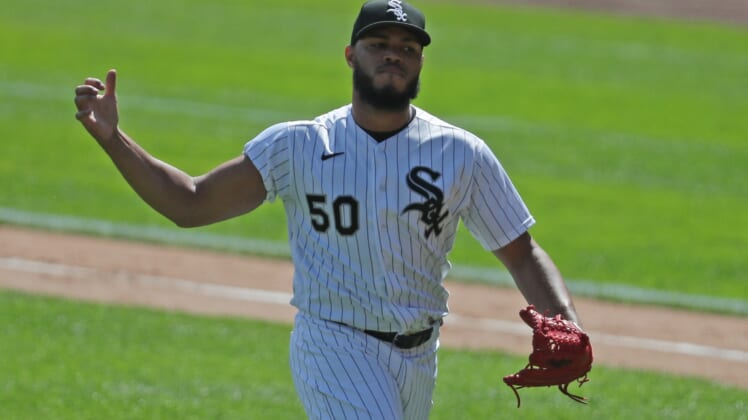 Cordero made 30 relief appearances for the White Sox in each of the last two seasons. He had a 6.08 ERA during the pandemic-shortened 2020 season, with 22 strikeouts in 26 2/3 innings and his 30 games were second most among American League pitchers.

The 29-year old made two appearances in last season’s wild-card round of the playoffs against the Oakland Athletics contributing 3 2/3 scoreless innings.

Cordero last appeared in a spring training game March 9 against the San Diego Padres when he gave up three runs over two-thirds of an inning.