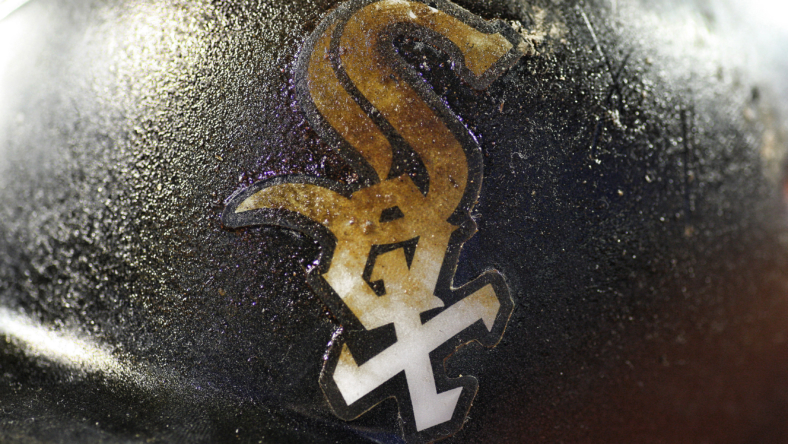 The Chicago White Sox fell far short of expectations this past season, resulting in a managerial change as the first significant move of the offseason. With Pedro Grifol now at the helm, Chicago is focusing its efforts on building him a better roster.

Injuries played a big part in the White Sox’s woes this past season. However, the club’s 81-81 record and its absence from the MLB postseason are also due to inconsistencies in the lineup. While Chicago posted the fifth-highest batting average (.256) in MLB, it ranked 18th in OPS (.698) and 19th in runs scored (686).

It’s going to have a significant impact on the team’s approach to roster building this winter. While Chicago isn’t expected to be in the running for a marquee free agent, even with multiple All-Star sluggers available, acquiring an impact bat via trade seems to be a realistic possibility.

According to Bruce Levine of 670 The Score, White Sox general manager Rick Hahn has reached out to the Oakland Athletics regarding catcher Sean Murphy. There is a strong belief within the industry that Murphy is traded and Chicago is very interested in acquiring him.

Murphy, age 28, won the Gold Glove Award in 2021 and is viewed as one of the best catchers in baseball. Just as important for Chicago, he is under team control through 2025 with arbitration determining his salary for the next three years.

Murphy would be a costly addition for the White Sox. Factoring in his contract value, production and defensive ability, Chicago would likely need to build a trade package centered around outfielder Oscar Colas, infielder Lenyn Sosa and additional pieces.

If the White Sox acquired Murphy, it would likely explore alternatives to move on from Yasmani Grandal. While he posted a .301 OBP with a 12% walk rate this past season, Grandal’s 68 wRC+ and .202 batting average made him one of the worst catchers in MLB offensively.

Even if Chicago moves off Grandal’s salary ($18.25 million), the organization as made it clear All-Star first baseman José Abreu isn’t returning in 2023. It opens up first base for Andrew Vaughn, allowing the White Sox to find a viable corner outfielder with Eloy Jimenez spending a majority of the 2023 season as a designated hitter.