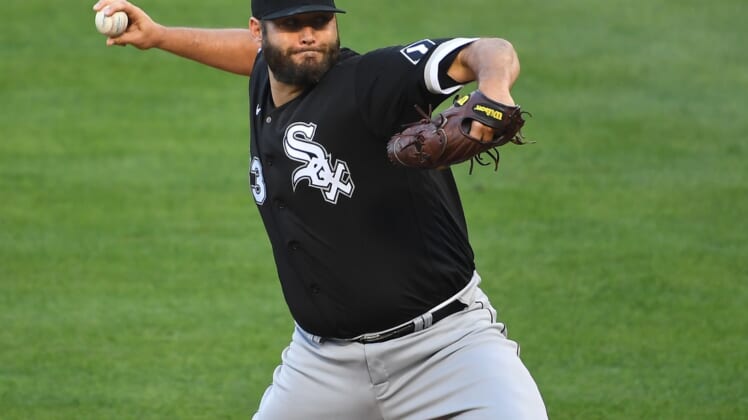 The 33-year-old Lynn, in his first season with the White Sox, was placed on the IL retroactive to April 17 with a strained right trapezius. He already was set to start Saturday against the Cleveland Indians before his reinstatement.

Lynn is 1-1 with a 0.92 ERA and one shutout over his first three starts. Before going on the IL, he struck out at least 10 batters with no walks in consecutive games, the first White Sox pitcher to accomplish the feat.

Gonzalez, 25, appeared in one game but did not have an at-bat after he was called up to the White Sox on Tuesday. It was his fourth career game after appearing in three games (two plate appearances) last season.