Chicago Cubs zero in on Carter Hawkins as next general manager 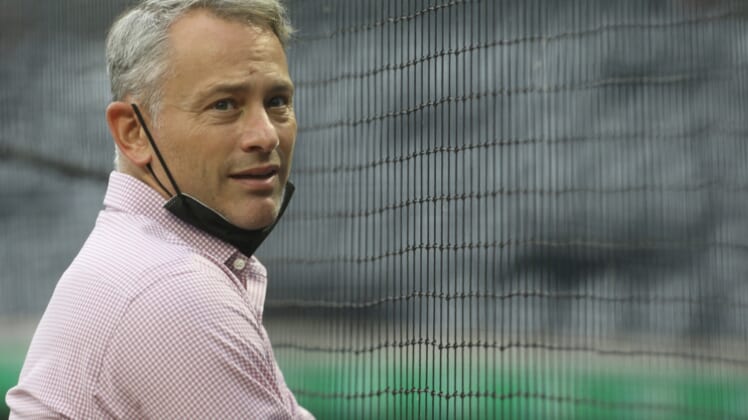 The Chicago Cubs are finalizing a deal to make longtime Cleveland executive Carter Hawkins their next general manager, The Athletic and MLB.com reported Wednesday.

Hawkins, 37, has spent the past 14 seasons with the Indians, most recently as assistant GM. He started in Cleveland’s front office as an intern.

Hawkins would fill the position that’s been open for nearly a year, since Jed Hoyer was promoted to president of baseball operations.

If he’s hired, Hawkins will have beaten a short list of candidates that included Carlos Rodriguez of the Tampa Bay Rays and Minnesota assistant GM Jeremy Zoll, as well as peer James Harris, Cleveland’s vice president of player development, per the reports.

Hawkins was promoted by the Indians to assistant GM in 2016.