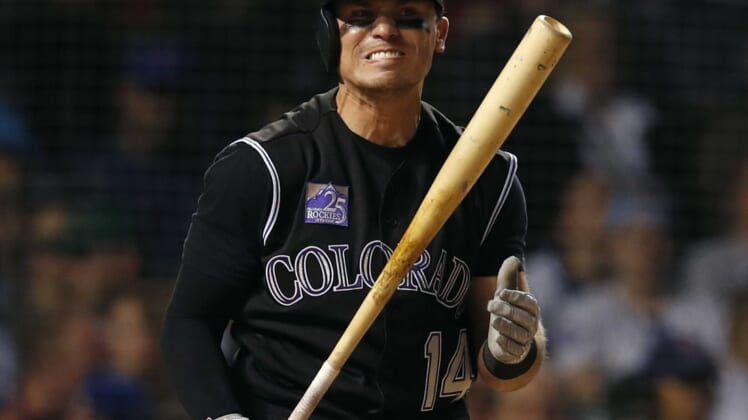 Catcher Tony Wolters was not without a club for long, signing a one-year deal with the Chicago Cubs on Wednesday after he opted out of his deal with the Pittsburgh Pirates.

Financial terms were not disclosed for Wolters, who batted .230 with eight RBIs in 42 games last season with the Colorado Rockies.

The former third-round draft pick by the Cleveland Indians in 2010 signed a minor league deal with the Pirates that included an opt-out clause if was not placed on the active roster. That deal would have been worth $1.4 million if he broke camp with the major league club.

In a corresponding move by the Cubs, right-handed reliever James Norwood was designated for assignment.