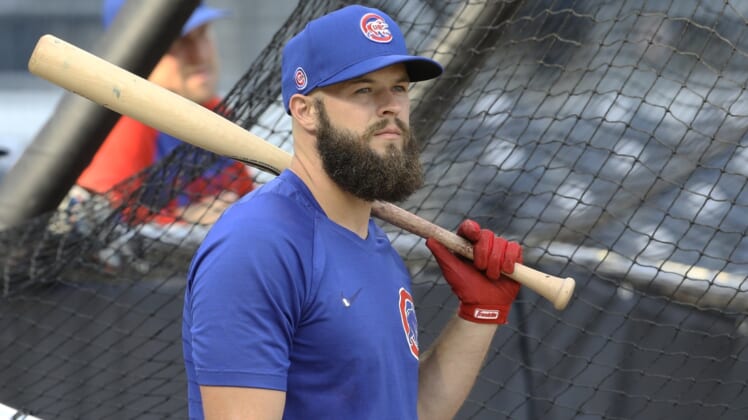 The Chicago Cubs placed David Bote on the injured list for unspecified reasons Friday in advance of the final series of the season, while fellow infielder Nico Hoerner went on the 10-day injured list with right oblique tightness.

Outfielder Nick Martini went on the COVID-19 IL, while the club made three roster additions before the opener of a series against the St. Louis Cardinals.

In corresponding moves, the Cubs selected the contracts of outfielder Johneshwy Fargas and infielder Tyler Ladendorf. Right-hander Cory Abbott was recalled from Triple-A and was scheduled to start Friday’s game at St. Louis.