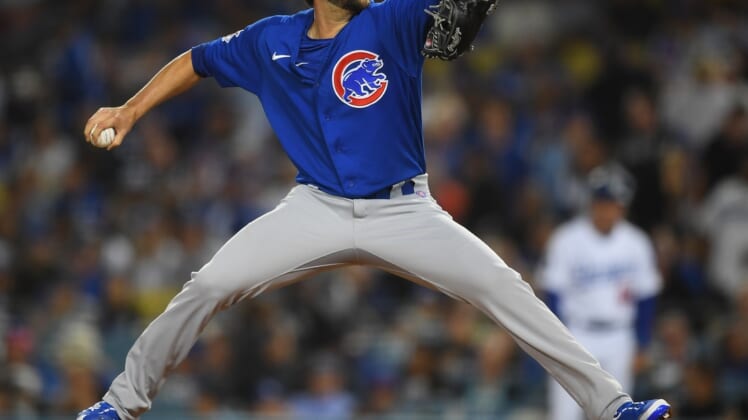 Five days after he participated in the first combined no-hitter in Chicago Cubs history, right-hander Ryan Tepera was placed on the 10-day injured list Tuesday due to a left calf strain.

The Cubs also optioned right-hander Trevor Megill to Triple-A Iowa while left-hander Tommy Nance was recalled and left-hander Adam Morgan had his contract purchased. Infielder Matt Duffy (back) was moved to the 60-day IL to open a 40-man roster spot for Morgan.

He capped that surge with a hitless inning Thursday, allowing a walk, as the Cubs used four pitchers to finish off a no-hitter against the Dodgers. Since that outing, Tepera gave up six combined runs in two appearances (one total inning), taking the loss in each game.

Megill, 27, did not give up a run over his first four career outings this season, but he was charged with six runs without recording an out on Monday against the Milwaukee Brewers.