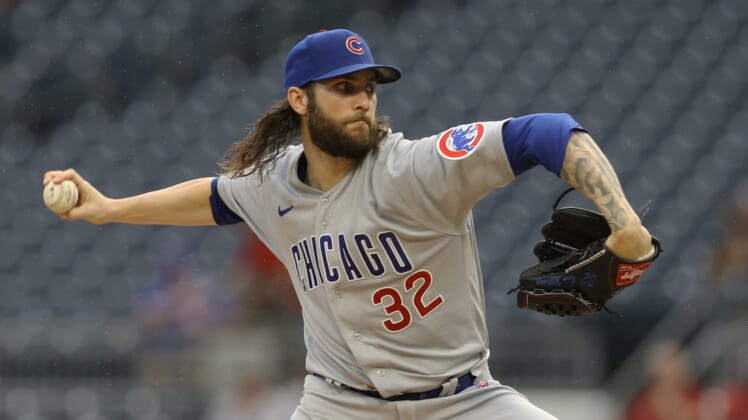 Williams, 29, will be unable to face his hometown team after joining a growing injury list in Chicago.

“Our starters have been throwing the ball well. Obviously, with Trevor going down, that’s a hit for us,” fellow pitcher Jake Arrieta said. “We wish him a speedy recovery.”