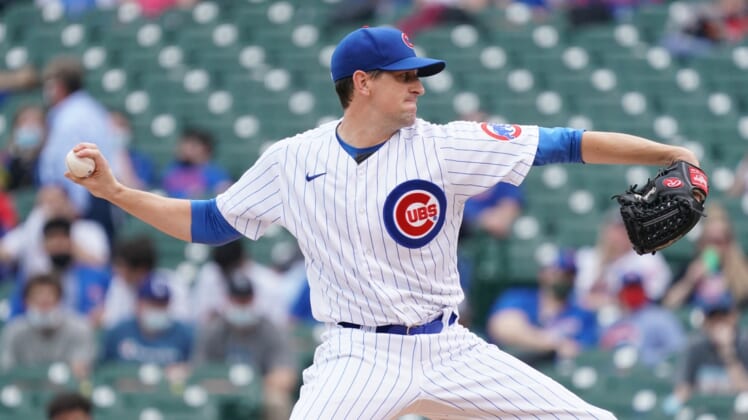 Chicago Cubs right-hander Kyle Hendricks was scratched from Tuesday’s start against the Milwaukee Brewers because of an illness.

Hendricks was replaced “out of an abundance of caution,” the team announced. The Cubs have several players and coaches sidelined because of COVID-19 concerns, but Hendricks has not been included in that group.

Fellow right-hander Alec Mills started on short notice in Hendrick’s place. Mills threw a no-hitter against the Brewers in September 2020.