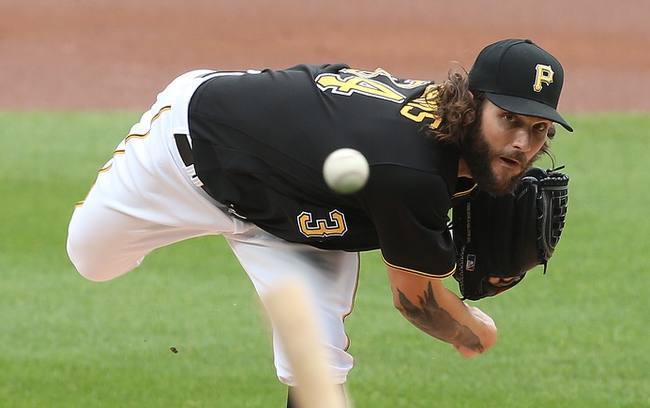 The Chicago Cubs and right-hander Trevor Williams have agreed on a one-year, $2.5 million deal, according to multiple reports.

In 11 starts last season, he was 2-8 with a 6.18 ERA and was tied for the major league lead by serving up 15 homers in just 55 1/3 innings. The Pirates designated him for assignment in November.

Chicago is hunting for pitching after the offseason departures of starters Yu Darvish, Jon Lester, Jose Quintana and Tyler Chatwood.

Kyle Hendricks will be the ace of the Cubs’ rotation with fellow right-handers Zach Davies and Alec Mills also penciled in as starters. Davies was acquired in the offseason trade that sent Darvish to the San Diego Padres, while Mills threw a no-hitter for the Cubs against the Milwaukee Brewers last September.