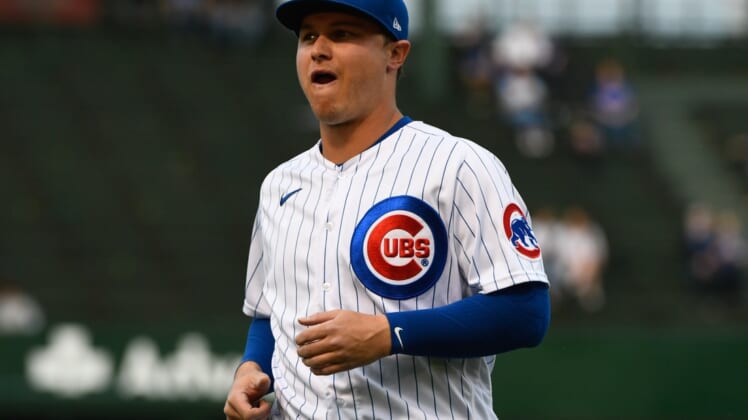 The Chicago Cubs activated Joc Pederson off the injured list Monday after the outfielder’s bout with left wrist tendinitis.

Pederson was activated in time to face his old team, the Los Angeles Dodgers, but the game was postponed by weather. The teams will play a split doubleheader on Tuesday.

“He’s excited to be back. I know that,” Cubs manager David Ross said Monday. “He feels good. I haven’t asked him specifically, but I’m sure he’s excited to face his old team.”

Pederson, 29, is hitting just .137 with a home run and four RBIs in 16 games in his first season with Chicago. He signed a one-year, $7 million deal with the club in free agency.