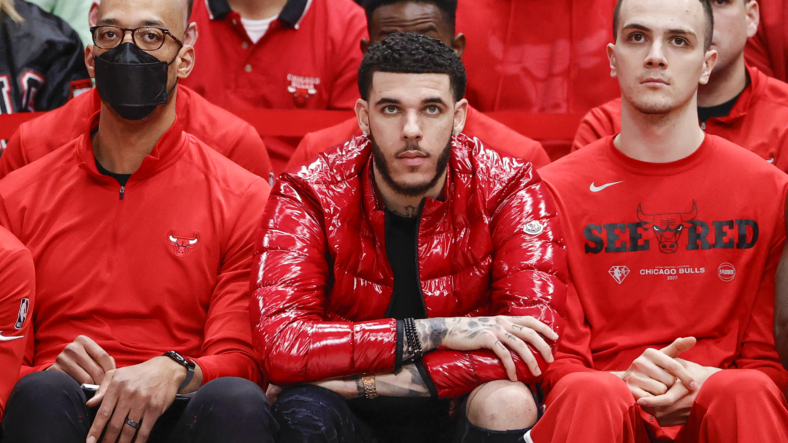 Chicago Bulls starting point guard Lonzo Ball is not expected to be ready for the start of the NBA season, but if the organization wanted to dip into free agency for short-term replacements, there are solid options on the open market.

The knee injury that Ball suffered in January was originally expected to sideline the 24-year-old for six to eight weeks. However, eight months and one surgery later, the 2017 first-round pick is still having difficulty recovering from the injury. On Friday night, ESPN reported that Ball is not expected to take part in training camp — which starts at the end of the month — and likely won’t be ready for the start of the 2022-2023 season due to “lingering pain and discomfort following meniscus surgery on his left knee.”

Following surgery, Ball’s knee reportedly did not respond well when the team looked to increase the activity of his rehab. Eventually, they shut him down in April and chose to make sure he would be ready for the start of the next season. Unfortunately for the Bulls, Ball’s injury looks to be “at a standstill” just like it was when he gave an update to Chicago media after the team’s exit meetings a few months back.

The news is a major setback for the organization as they look to expand on the impressive showing they had last season. Ball was a key part of that early in the year as he averaged 13.0 points, 5.4 rebounds, and 5.1 assists in the career-low 35 games he played in 2021-2022. Backup Coby White was solid filling in for Ball last season. However, if the team wanted to add some veteran help, there are still some good options left in free agency.

Like most teams around the league, the Bulls don’t have any regular cap space available. However, they do still have some options when it comes to the Bi-Annual exception (worth just over $4 million) and a few million left under the Non-Taxpayer Exception, after signing Andre Drummond in July (via Spotrac). With that money, there are definitely some solid veteran point guards Bulls should get on the horn.

Lakers, Celtics, and Rockets veteran Dennis Schroder is one player who could prove valuable for what should hopefully just be a few months of heavy playing time in Chicago. He has averaged double-digits and well over four assists for most of his career. Former four-time All-Star, and one-time NBA champion, Rajon Rondo is also still available on the market. The 19-year veteran played for the Bulls once before and a reunion as a backup to White would be an easy fix and at a bargain rate to play with a contender before the Celtics great eventually retires. 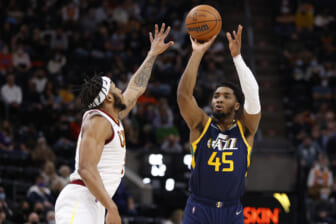 One final possibility would be former Knicks and Magic starter Elfrid Payton. The tenth overall pick in the 2014 NBA draft has always been a super solid talent who won’t bring sizzle but is a competent starting level or rotation guard in the NBA. All three players could be had for either of the exceptions the Bulls have available to them heading into training camp.