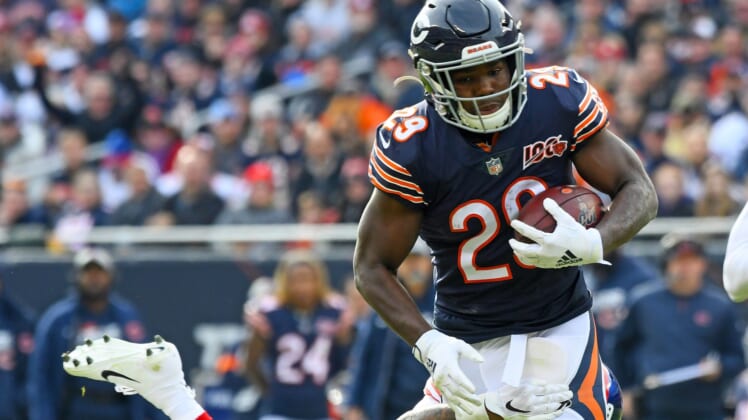 Chicago Bears running back Tarik Cohen and his family are facing yet another unbelievable tragedy on this Mother’s Day holiday.

Local authorities are working under the belief that Cohen died of electrocution as he attempted to climb equipment in fleeing law enforcement.

“We believe at this point, it is connected to a missing person case being investigated by the Raleigh Police Department,” Sheriff Baker told WTVD in North Carolina.

A family member filed a missing person’s case with authorities Saturday evening after Cohen failed to return home. Foul play is not expected.

This comes two years after Cohen confided to the media that his younger brother was paralyzed after being shot in North Carolina back in July of 2019.

The 25-year-old Tarik Cohen is from the Tar Heel State and attended North Carolina A&T before the Chicago Bears made him a fourth-round pick in the 2017 NFL Draft.