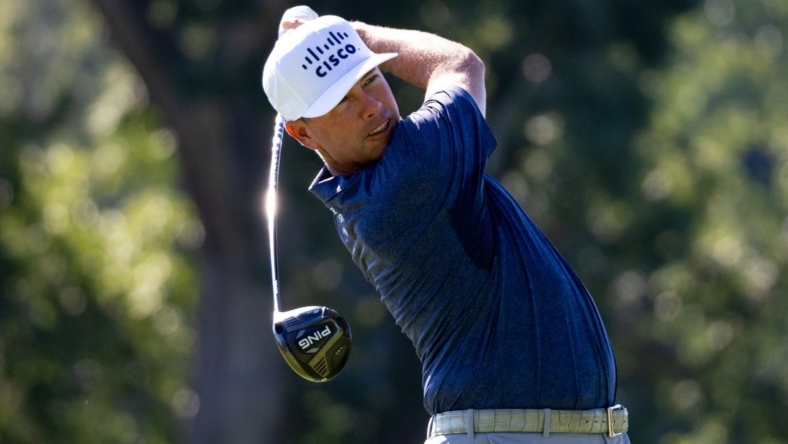 Reavie pulled out before the start of the second round in Riviera Maya, Mexico. He shot a 4-over 75 on Thursday.

The PGA Tour did not disclose a specific reason for either player’s withdrawal.

Matthews carded a 74 on Thursday. Starting on the back nine on Friday morning, he was 4-over through six holes before leaving the course.

Reavie, 40, is a three-time winner on the PGA Tour, including a victory at the Barracuda Championship in July.

Matthews, 28, has recorded three wins on the PGA Tour Latinoamerica and one on the Korn Ferry Tour.