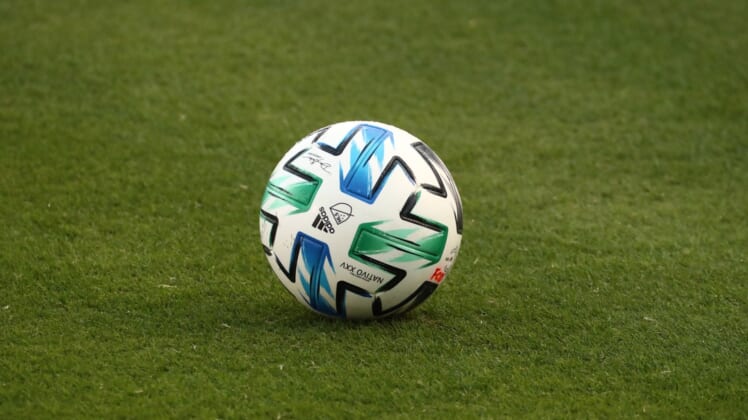 Ramirez, 36, served as head coach with Ecuador’s Independiente del Valle in 2019. He guided the club to glory by winning the Copa Sudamericana title and, in turn, captured the attention of Charlotte FC.

“He was wanted by half of the big Latin American clubs after he won the Copa Sudamericana,” Charlotte sporting director Zoran Krneta told MLSsoccer.com. “He had offers from Europe and other clubs in the world. … (He’s) a big upcoming coaching star.”

Ramirez later joined Brazil’s Internacional in March, however that stint was short-lived.

“We realized this is someone we need to seriously look at and put through the process and we did put him through the same process as everybody else and he just (did) fantastically well.”

Charlotte FC will begin play in 2022. 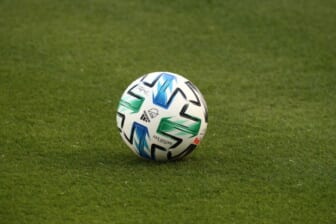