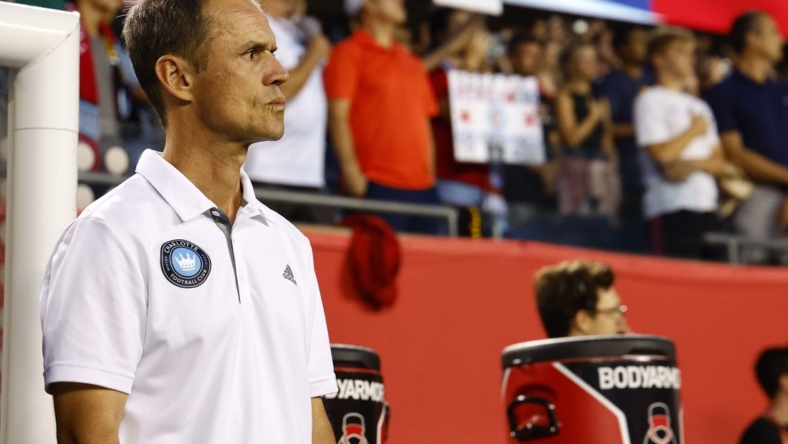 Financial terms were not disclosed on the contract, which also features an option for 2025.

“I’ve said many times that Charlotte FC is a special place, not only in Major League Soccer, but around the world of football. I’m excited to sign an extension here in Charlotte as we continue to build our culture and identity,” Lattanzio said in a release.

“I’m honored to be the head coach of Charlotte FC and know everyone at this football club is aligned and prepared to move forward into 2023 as we improve on the foundation we have built together this season.”

“We’re delighted to have Zoran, Thomas and Lisandro re-sign with Charlotte FC as they, along with technical director Bobby Belair, continue to lead our sporting operations and provide the stability that is necessary to build upon the foundation laid in 2022,” club president Joe LaBue said in a release.

“2023 is an important season for our club as we introduce MLS NEXT Pro, continue to grow our academy and strive to make the playoffs after falling just short this season. Everyone at the club is grateful for the leadership shown by Zoran and his team through the ups and downs of our inaugural season, and we’re confident we have the right leaders guiding Charlotte FC for the years ahead.”