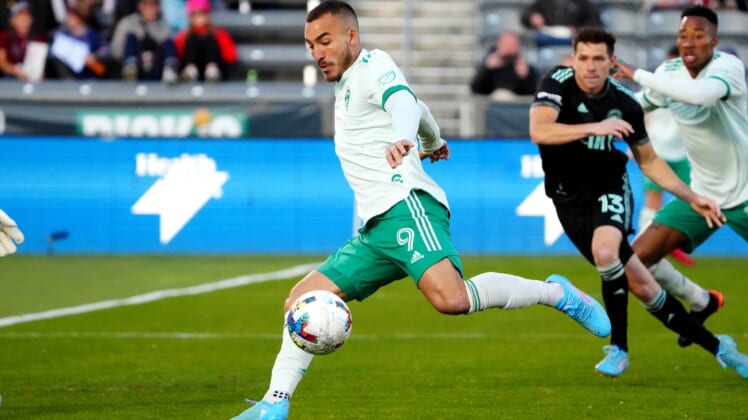 Colorado can receive up to $175,000 in additional general allocation money if Shinyashiki meets certain performance and contract markers, and the Rapids would receive 50 percent of any trade fees if Charlotte moves the 24-year-old from Brazil.

Shinyashiki has played his entire MLS career with the Rapids, appearing in 86 games (51 starts) since 2019. He has tallied 16 goals and six assists, including one goal in eight appearances (two starts) in 2022.

He was named the 2019 MLS Rookie of the Year after tallying seven goals and three assists — both of which remain career highs — in 31 games (18 starts).

“Andre has been at the heart of our club’s development on the pitch over the last few seasons, while also serving as a model representative off it,” Rapids general manager Padraig Smith said in a news release. “We’re grateful to him for his contributions to the club and wish him all the best in this next stage of his career.”