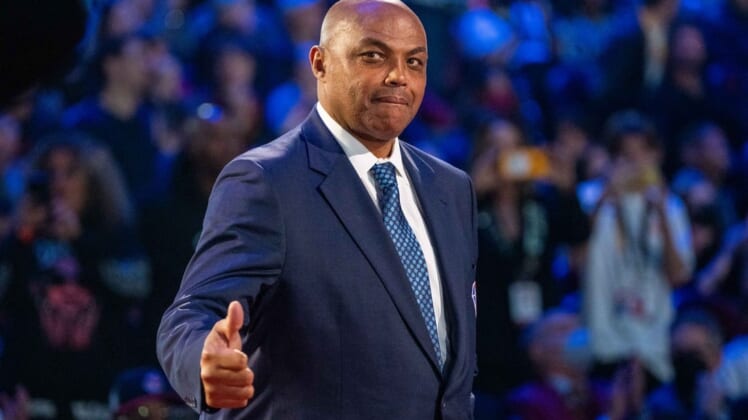 Charles Barkley pulled the plug on talks to join the LIV Golf Series as a broadcaster and will stay with Turner and “Inside the NBA.”

“I want to thank Greg Norman and LIV for their interest in me,” Barkley said in a phone interview with the New York Post. “I wish those guys great success and nothing but the best. But, in my best interest, and being fair to Turner — because Turner and basketball have given me every single thing in my life — it is best for me to move on and I’m staying with Turner for the rest of my TV career.”

Barkley played in the LIV Pro-Am event Thursday at Trump National Golf Club Bedminster one week after dining with Norman in Atlanta.

His current contract with TNT includes three more years at a total of $30 million, Barkley has said.

Barkley, 59, said Thursday he felt he was a in a “win-win” scenario but added many companies with whom he had endorsement agreements had already reached out regarding their position on the LIV chatter.