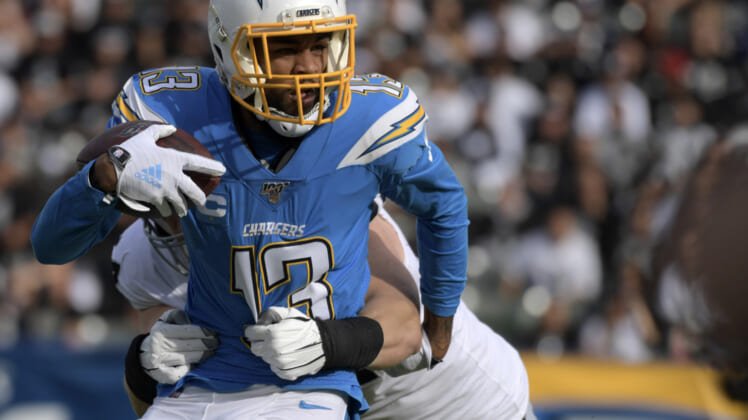 Last season’s NFL Playoffs were marred by a critical non-call of an obvious pass interference in the NFC Championship Game.

The hope this season is that the same thing does not come to fruition. That’s expecially true now that the NFL has initiated challenges on said pass interference determinations.

This still has not inspired confidence from the masses. That now includes Los Angeles Chargers star receiver Keenan Allen, who blasted NFL officiating ahead of the start of the playoffs Saturday afternoon.

That’s a low-key way of making your opinion known. Obviously, Allen is talking about officiating headquarters in New York ultimately deciding the outcome of instant replays and reviews.

As it relates to reviews of pass interference calls, it was a downright travesty during the regular season. Just ask the Seattle Seahawks, who believe they were screwed out of the NFC West title last week.

Again, the hope here is that things change this time around.