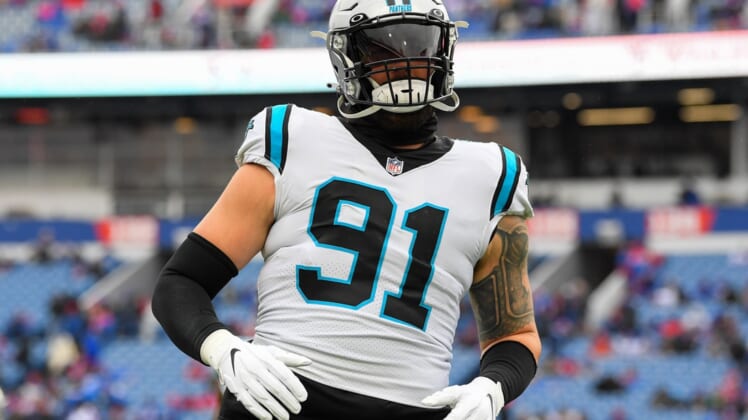 He spent the first four seasons of his NFL career with the Los Angeles Rams after going undrafted in 2016.