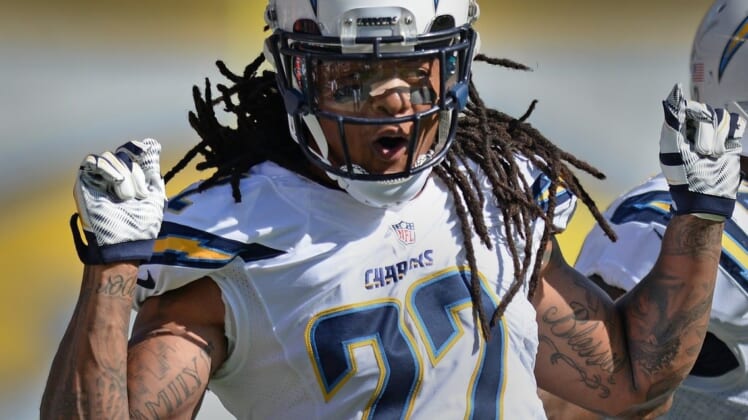 The Los Angeles Chargers have suffered through yet another injury-plagued training camp heading into a 2018 season.

In what can’t be considered too much of a surprise, the 27-year-old Verrett was placed on injured reserve Thursday.

Verrett missed all but one game due to a knee injury last season and suited up for a grand total of four outings back in 2016. A first-round pick of the Chargers back in 2014, he will enter free agency next March having played a grand total of 25 games in five seasons. That’s just some horrible luck right there.

While Los Angeles has enough to overcome this injury in the secondary, the team was hopeful that Verrett’s injury-plagued career might have been a thing of the past. Unfortunately, that’s not the case.

And in reality, a career that led to a Pro Bowl appearance back in 2015 might have already been derailed.