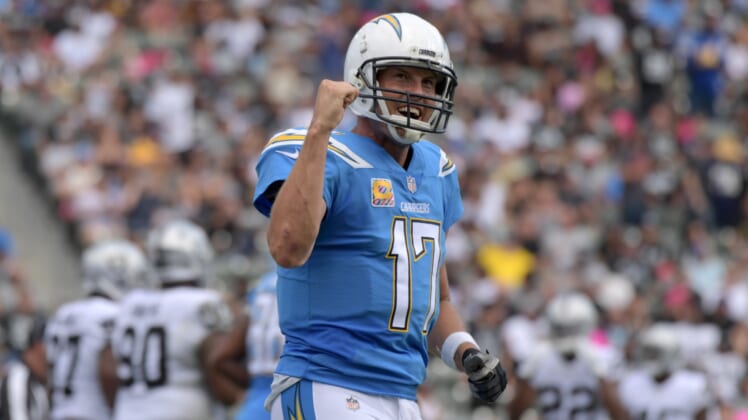 The Los Angeles Chargers started wearing their defunct powder blue uniforms back in 1960. It was their final season in the Southern California metropolis before the Chargers relocated to San Diego.

Now, nearly 50 years after giving up said uniforms, the Chargers are going back to them. The team announced this move via its official Twitter account on Tuesday.

Largely considered the greatest uniform in NFL history, the Chargers stopped wearing these back in 1973. Fans had been clamoring for the team to make this move.

We’ve seen the Chargers use these as alternates in previous seasons. But it’s now going to be their primary home uniform this season.

We couldn’t possibly be more excited about it.