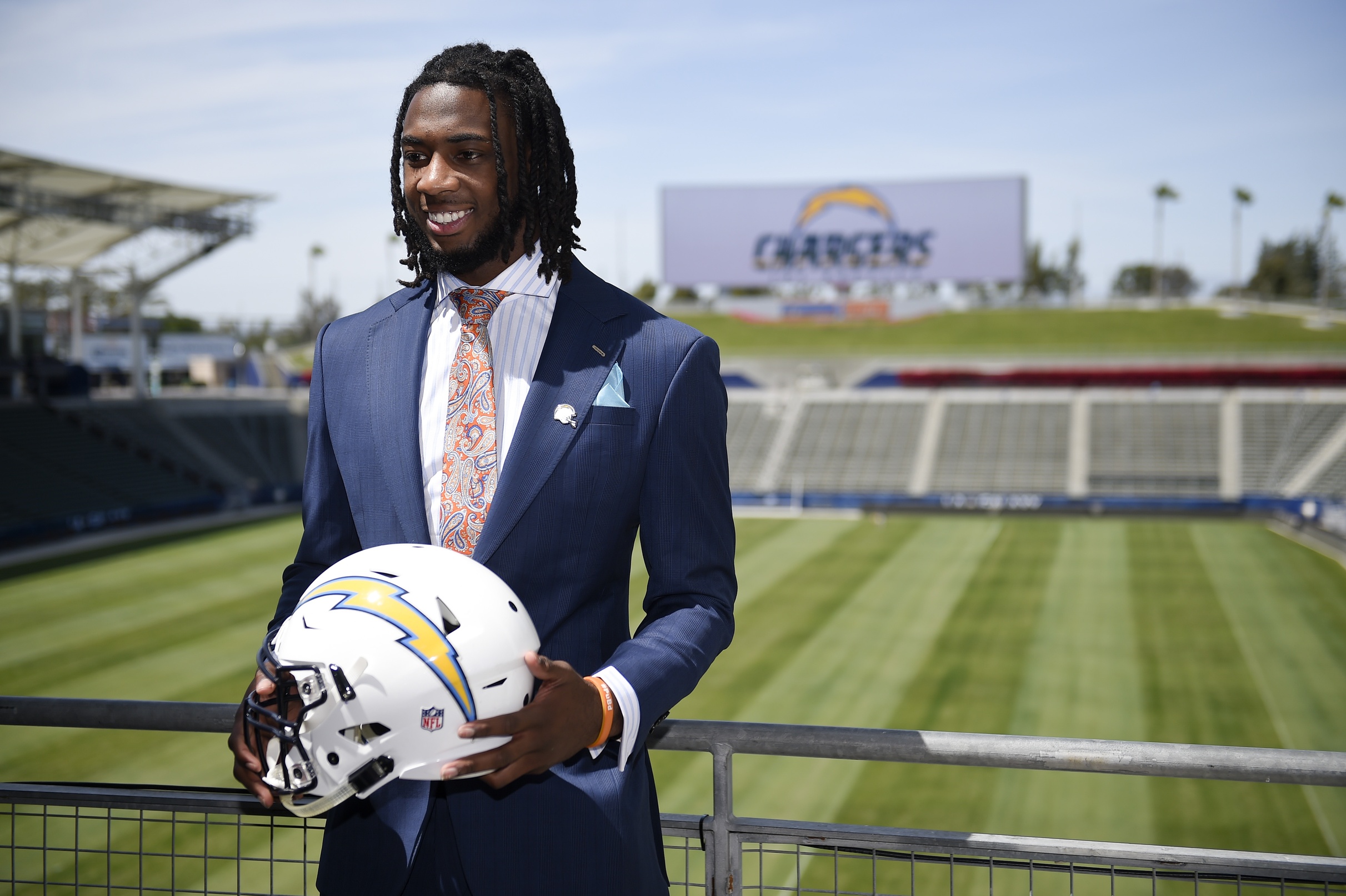 The Los Angeles Chargers surprised many people by selecting Clemson receiver Mike Williams with the No. 7 overall pick of the 2017 NFL Draft. Since then, the big-bodied receiver has suffered what is described as mild disc herniation and has been unable to practice during the offseason.

When the injury was announced, it was brushed off as a minor issue that wouldn’t impact Williams this summer. Weeks later and that’s no longer a given.

“Chargers head coach Anthony Lynn said the hope is Lynn’s back quiets down enough with rest that he can begin physical therapy during the offseason and potentially be ready to go for training camp,” wrote Eric D. Williams of ESPN.

The key words there are “hope” and “potentially.” Neither of these words should thrill Chargers fans, and they indicate Williams could be dealing with a not-so-minor issue in his back.

If Williams is unable to practice during training camp, or even if he has to be held out of a portion of the preseason, it could significantly hinder his ability to make an impact as a rookie. In the long term, that’s not such a huge deal. But when you consider Philip Rivers’ window closes a bit every year, it’s a bit disconcerting in the short term.