Report: ‘Certainly a chance’ Earl Thomas is done in Seattle 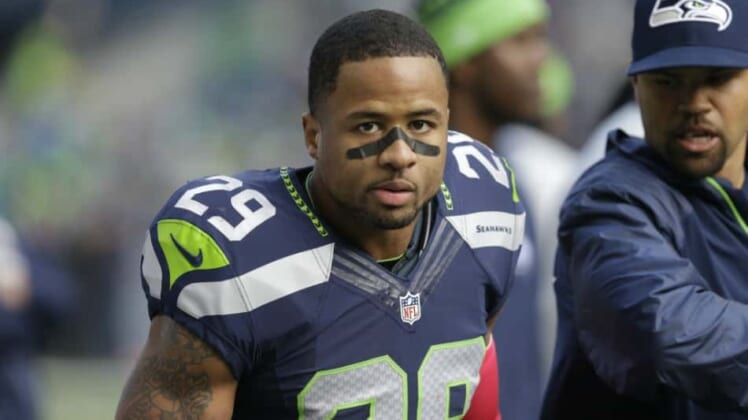 Earl Thomas says he’s staying away from the Seattle Seahawks until he gets a new long-term deal, and according to one report that could mean he’s done with the team.

Former NFL agent turned journalist Joel Corry penned a column looking into whether Thomas might have already played his last game for the Seahawks.

Responding to that, Bob Condotta of The Seattle Times wrote, “There’s certainly a chance. All indications are the Seahawks aren’t going to do anything more than they already have for Thomas.”

Thomas is due to make $10.4 million in 2018, which certainly seems like a fair amount of money. However, his base salary of $8.5 million is not guaranteed, which is why he’s taking such a strong stance right now.

That said, the Seahawks have in the past not been willing to negotiate with players who hold out, meaning Thomas will likely either have to cave and show up, hope the Seahawks trade him or sit out the season entirely if he follows through with his threat.