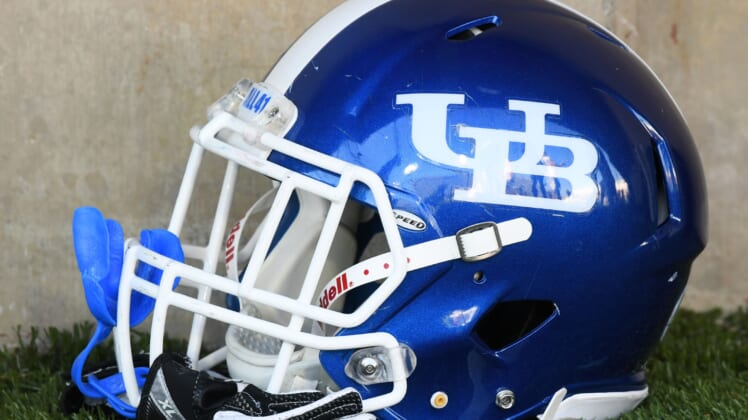 The Eastern Michigan Eagles have gained plenty of attention across the college football world for their grey football field. Now, the Buffalo Bulls are taking things to the next level and frustrating fans with their unnerving uniforms.

Buffalo arrived for its road game at Rynearson Stadium dressed in gray uniforms. As soon as the national broadcast turned on and the Bulls took the field, it quickly became off-putting.

As more fans tuned in and witnessed the unsightly clash of grey uniforms on a grey field, it left many feeling disturbed by it or even questioning if something went wrong with their vision.