CFB fans furious that Army-Oklahoma game only on PPV 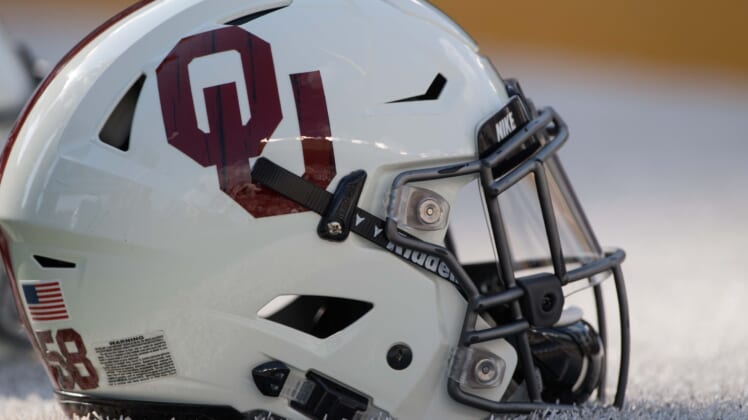 There is nothing more classic in college football than getting an alert of a brewing upset and immediately tuning in to watch it unfold. Unfortunately, college football fans were robbed of that opportunity on Saturday.

A matchup between the Oklahoma Sooners and Army Black Knights that was expected to be a blowout, was instead tied 21-21 late in the fourth quarter.

Yet as thousands of fans across the country looked to find the game, they were stunned to find out the game is only accessible through pay-per-view.

Twitter immediately went into a rage as people across the country was furious over missing out on what could be one of the biggest upsets in college football in years.

The only thing more incredible than Army possibly upsetting Oklahoma is that it's 2018 and this game is only available on PPV.

Jim Ross should have pulled strings to put this Oklahoma PPV game on the WWE Network.

The OU game against Army is a friggin $50 PPV and were tied up and possibly going to lose.. karma?

Not many insights here, as it’s buried on FS1 PPV

Wonder how much of the PPV profits the OU and Army players get?

The Oklahoma v Army game was only available in Oklahoma on PPV for $55. Ridiculous