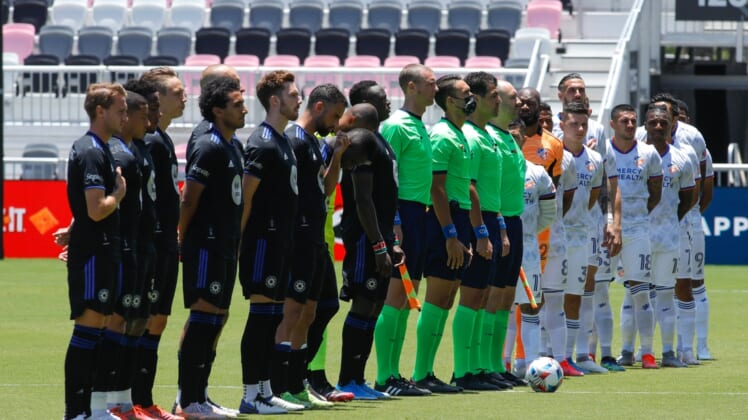 Thorkelsson, who mostly plays as a center back, arrives from Breidablik Kopavogur in Iceland’s first division. He has made 26 appearances for the club since 2020, scoring two goals during that time.

“When Luis Binks left for Bologna, we had to add a player to the roster and Robert has a similar profile,” CF Montréal sporting director Olivier Renard said in a statement. “We are happy with the deal we have with him. Despite his young age, he has first-team experience in Iceland, in Europa League and with the national team. We welcome him to the Club.”

Thorkelsson has also represented Iceland’s U21 national team, including at the UEFA Euro 2021 tournament earlier this year.

CF Montreal (3-3-4, 13 points) entered Sunday in a tie for eighth place in the Eastern Conference. Their defense has allowed only 10 goals this season, tied for third fewest in the conference.