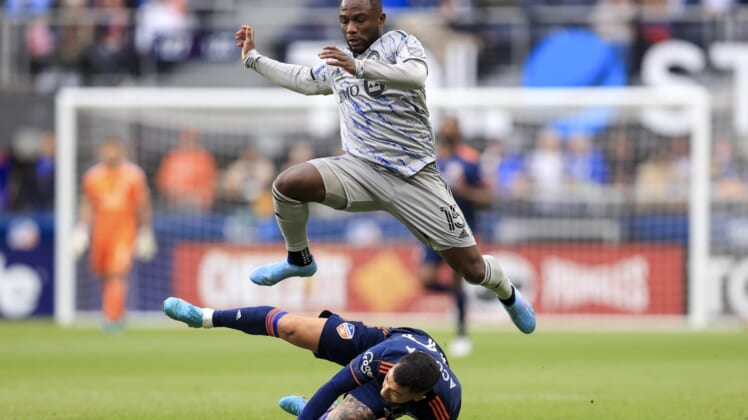 CF Montreal signed defender Zachary Brault-Guillard to a contract extension through the end of the 2023 season.

“After having seen Zachary log many minutes last season, which was new to him, the Club sought to find a way to keep him with us longer,” sporting director Olivier Renard said in a news release. “We are pleased that he chose to accept these additional option years so he may continue his development in Montreal.”

Brault-Guillard, 23, has played in four regular-season MLS games in 2022 so far, logging 94 minutes, with a goal March 12 against New York City FC. He also played in all four of the team’s CONCOCAF Champions League matches.

He has three goals and five assists in 68 games (51 starts) with Montreal since making his MLS debut in 2019.