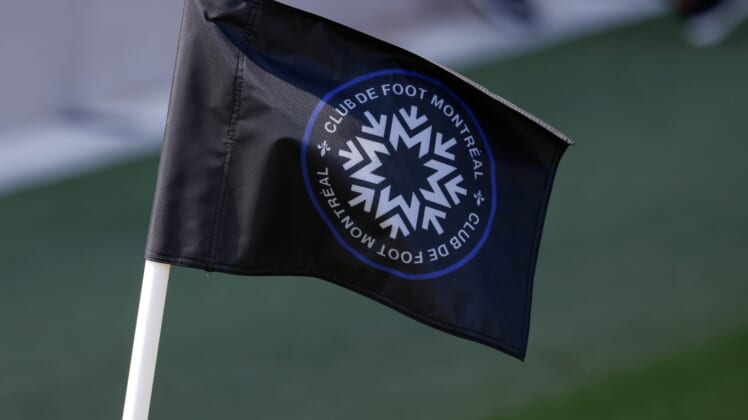 Financial terms were not disclosed by the team, which holds options on Kwizera’s deal for the 2023, 2024 and 2005 seasons.

“Jojea had shown us some good things during preseason, and we had made our decision some time ago, but we were waiting on some immigration documentation,” CF Montreal sporting director Olivier Renard said. “We were also happy with our other draft pick at training camp, but Ivy (Brisma) suffered a serious knee injury in our final preseason match. We’re pleased to welcome Jojea officially with us. We hope he will continue his development within our organization.”

Montreal selected Kwizera with the 15th overall pick in the 2022 MLS SuperDraft.