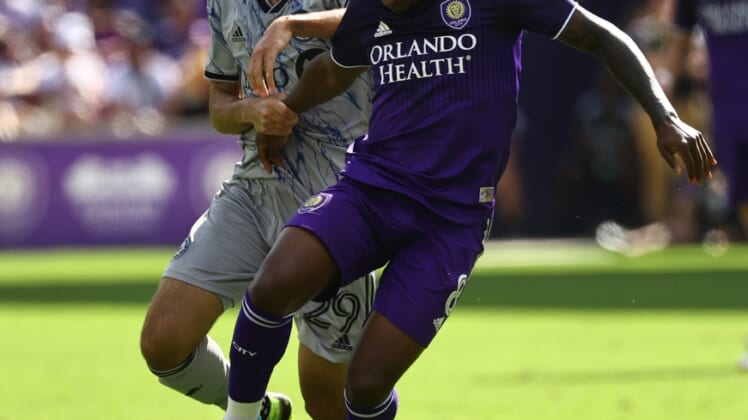 Orlando City will put their road success to the test when they visit resurgent CF Montreal on Saturday afternoon.

Orlando defeated Montreal 2-0 in their previous meeting in Central Florida in the season opener for each team. But travel has brought out the best in Orlando City, with the club earning two wins and two ties, with three shutouts. They have given up just one road goal.

In its last away game, Orlando City (5-3-2, 17 points) pulled off a 2-0 victory over the Columbus Crew through goals from Rodrigo Schlegel and Ercan Kara.

On Saturday, the club returns to the Canadian venue where they earned a win by the same 2-0 score to clinch a playoff berth on the final day of the 2021 regular season.

“It’s a place that brought us good memories from our last game of the regular season last year when we clinched,” Orlando manager Oscar Pareja said. “At the same time, we do respect them a lot. They’re a good team that has good coaching there too and I see a very clear model in the way they do their things.”

Torres is the most recent to find the net, scoring the second goal off Ruan’s assist after Ruan scored the opener in a 2-1 home win against Charlotte last Saturday night.

Djordje Mihailovic has four goals and four assists for Montreal (4-3-2, 14 points), which has only played three times at home so far in MLS games.

The last two at home were wins, including a 2-1 victory last weekend against Atlanta United, powered by Kamal Miller’s early goal and late assist.

Overall, CF Montreal are unbeaten in their last six after losing their first three regular season games by a combined score of 8-2. They had also been balancing league play with a run to the CONCACAF Champions League quarterfinals.

“Everyone was worried at the start of the season,” said Mihailovic. “We were playing in two competitions and having games every three days. Once we got into a rhythm, we were good. But we have to keep going. We can’t settle.”