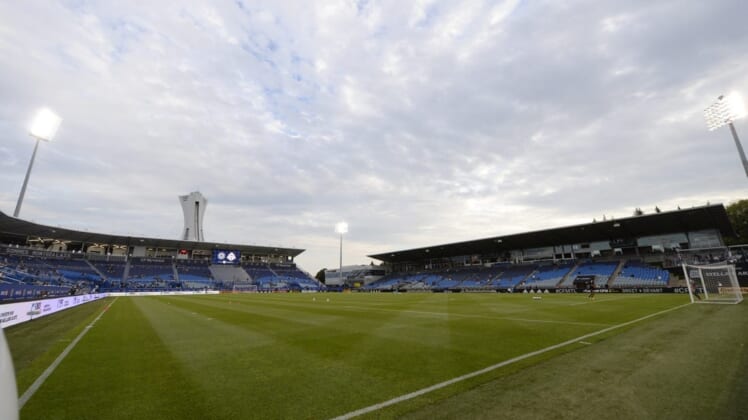 “It is with great sadness that we mourn the passing of our colleague, teammate, and friend, who left us far too soon. Our thoughts are with his family and loved ones,” said team president and CEO Gabriel Gervais. “Jason was a great player and a great man. His energy was ever-present until his final moments. He himself symbolically compared his battle to a soccer game. Jason was extremely brave and fought until the end. He will forever be remembered in our minds and the memory of the Club as an iconic player and mentor.”

Rest in peace to Jason Di Tullio, former player and @cfmontreal assistant coach, who passed away after a battle with Cancer. Our thoughts are with his family and loved ones. ????#LAGR7INTA forever. pic.twitter.com/zyQaaYugsI

The team will pay tribute to Di Tullio at Saturday’s match against New York City FC at Stade Saputo.

A Montreal native, Di Tullio began his pro playing career with the then-Montreal Impact at age 18. From 2002-07, the defender appeared in 81 games (60 starts) and collected one goal and four assists.