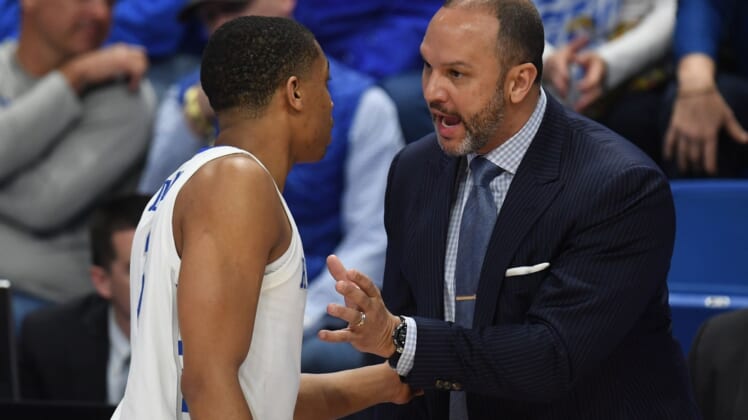 Barbee, 49, has been an assistant on Kentucky coach John Calipari’s staff since 2014.

Barbee replaces Keno Davis, who was fired earlier this month after nine seasons and a 142-143 record with the Chippewas.

Central Michigan finished 7-16 last season, including a 3-13 record in the Mid-American Conference. The program has not been to the NCAA Tournament since 2003.

It was also reported Thursday that another Kentucky assistant, Joel Justus, is leaving Lexington to join coach Bobby Hurley’s staff at Arizona State.