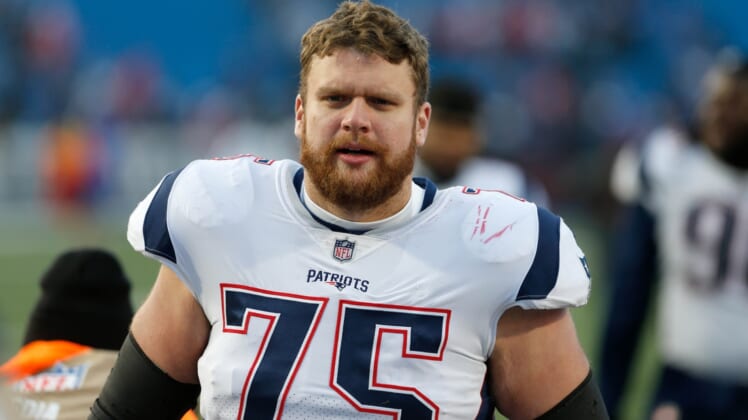 After one season with the Miami Dolphins, center Ted Karras is reportedly returning to the New England Patriots on a one-year contract for 2021.

ESPN reported the deal could be worth up to $4 million, an indication that starting center David Andrews will not remain with New England.

Karras, who turned 28 on Monday, started all 16 games with the Dolphins last season after signing a one-year, $4 million deal in March 2020.

Andrews, 28, has started 69 of his 72 regular-season games since the Pats signed him as an undrafted free agent in 2015. After missing all of 2019 because of blood clots in his lungs, he returned to start 12 games last season.