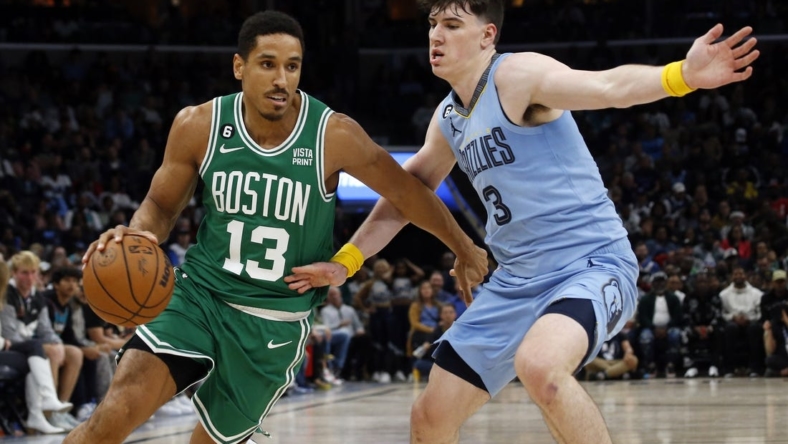 Coming off the bench, Brogdon scored nine points and added two rebounds and one assist in 14 minutes before leaving the game, playing only in the first half.

The Celtics later announced at halftime that Brogdan would not return.

Entering the game, the 2017 NBA Rookie of the Year was averaging 14.2 points, 4.0 rebounds and 3.8 assists per game in his first season with Boston.