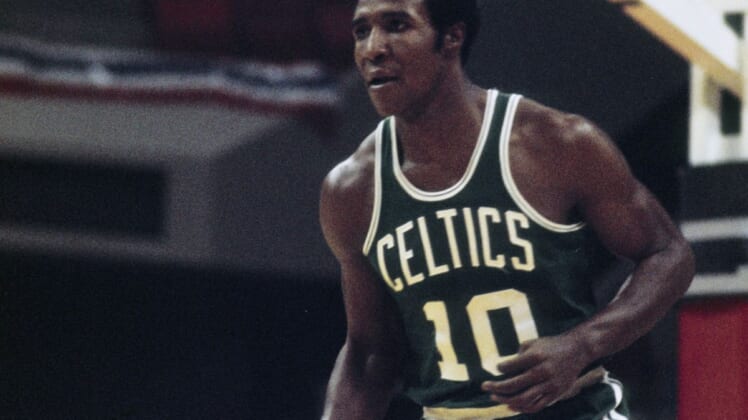 Basketball Hall of Famer and former NBA Finals MVP JoJo White, who spent the majority of his career with the Boston Celtics, has passed away at the age of 71. A former teammate of White’s told Steve Bulpett of the Boston Herald, who shared the news on Twitter.

Just received a call from one of JoJo White's old teammates to say the Celtic legend has passed away at 71 after his battle with cancer. A 2015 Hall of Fame inductee, JoJo was a seven-time All-Star and MVP of the 1976 Finals. No. 10 is retired in his honor.

Prior to his NBA career, White was a standout at Kansas and a member of the 1968 Olympic basketball team, which won the Gold Medal.