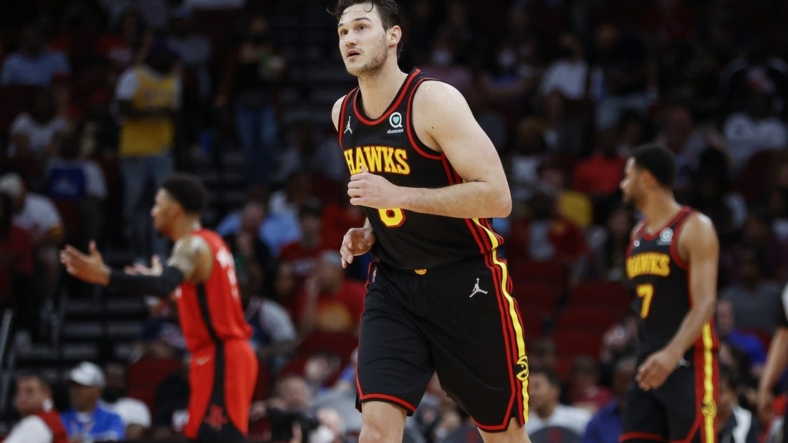 The Italian team did not disclose a timetable for Gallinari’s recovery, however the player announced over social media on Sunday morning that he won’t play in next month’s EuroBasket tournament.

Gallinari was driving toward the basket when he was injured during the fourth quarter of Italy’s FIBA World Cup qualifier game against Georgia. He grabbed his left knee in pain and was quickly treated by the Italy medical staff.

According to The Athletic, initial tests indicated the ACL in the knee was stable. Gallinari tore the left ACL in April 2013.

Gallinari averaged 11.7 points, 4.7 rebounds and 1.5 assists in 66 games (18 starts) last season for the Atlanta Hawks. He was traded earlier this offseason to the San Antonio Spurs, who waived him and made him an unrestricted free agent.