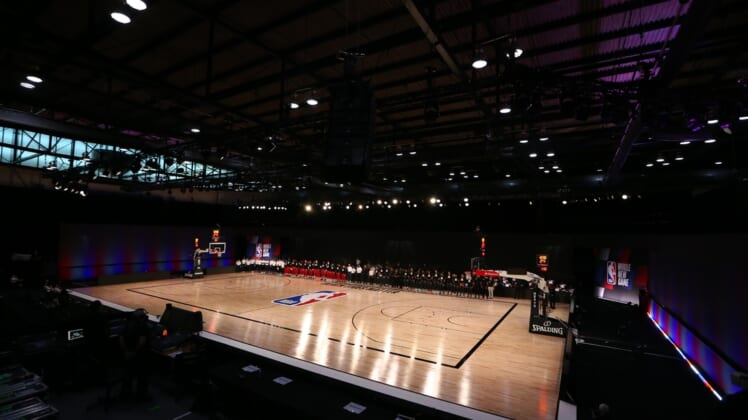 Former NBA player Cedric Ceballos moved out of intensive care and updated his progress in an ongoing fight with COVID-19 on Wednesday.

“I am officially OUT of the ICU unit, but not out of the hospital. Walked on my own yesterday, struggled but got through it. Lungs not strong enough so still need assistance there…road will be tough and long but I am up for it…”

Ceballos, 52, played in the NBA from 1990 through 2001 and is perhaps best known for winning the 1992 Slam Dunk Contest with a blindfolded dunk.

He averaged 14.3 points per game in his career, including an All-Star season in 1995 following a trade from the Phoenix Suns to the Los Angeles Lakers.

Ceballos chronicled most of his hospitalization to date via social media and was intubated for more than two weeks.