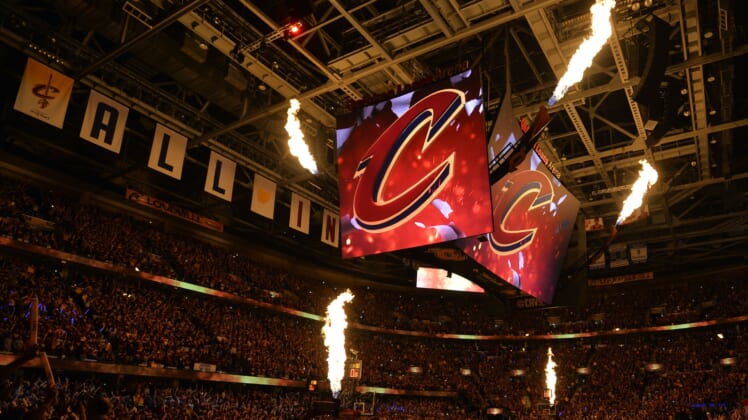 Gottlieb joins the likes of Becky Hammon (San Antonio Spurs), Kristi Toliver (Washington Wizards), and Jenny Boucek (Dallas Mavericks), among others, who are now coaching at the NBA level.

Gottlieb has been the head coach at Cal since the 2011 season. She led the Golden Bears to an overall record of 179-89, leading them to the NCAA tournament every year but one, including a Final Four berth in 2013.