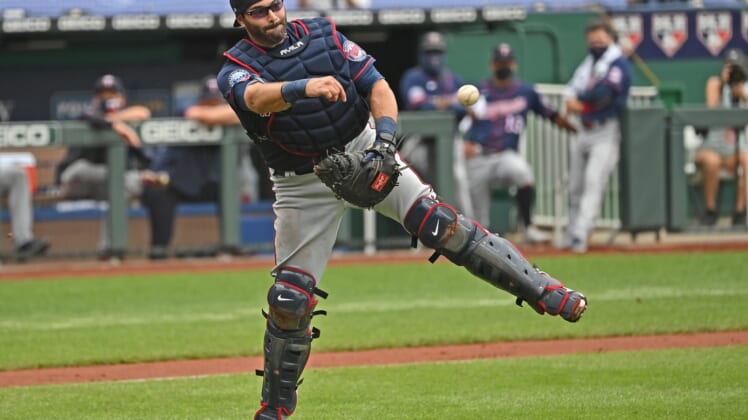 Catcher Alex Avila agreed to a one-year deal with the Washington Nationals, The Athletic reported Thursday, as the 12-year veteran joins his sixth different team.

The left-handed hitting Avila, who turns 34 on Friday, is expected to play behind right-handed hitting catcher Yan Gomes. Avila batted just .184 but posted a .355 on-base percentage last season in 23 games with the Minnesota Twins. He had one home run and just two RBIs in 49 at-bats.

His best season came in 2011 when he batted .295 with 19 home runs and 82 RBIs for the Tigers, earning a spot on his only All-Star team, while finishing 12th in American League MVP voting.