Casper Ruud cruises into next round at Indian Wells 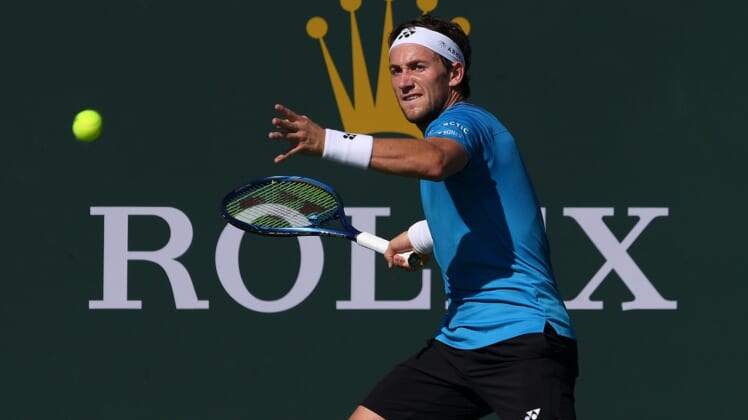 Sixth-seeded Casper Ruud and No. 8 seed Hubert Hurkacz rolled into the next round with straight-set victories Saturday in the second round of the BNP Paribas Open in Indian Wells, Calif.

The pair led a parade of seeded players to record victories in the Round of 64.