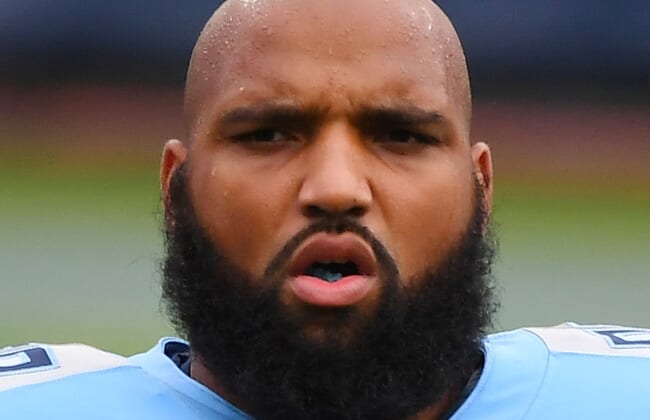 Jones, 29, started all 16 games in five of the last six seasons with the Tennessee Titans.

A fourth-round pick by Tennessee in 2014, Jones has 235 tackles, nine sacks, 26 quarterback hits and two fumble recoveries (one for a touchdown) in 99 career games (93 starts).

With the Panthers, Jones fills a void created by the offseason departures of Kawann Short and Zach Kerr.