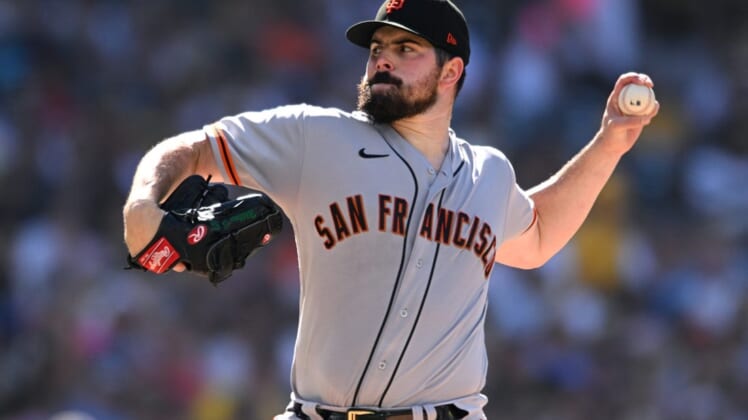 Left-hander Carlos Rodon and designated hitter Garrett Cooper were named as replacements to the National League All-Star team on Tuesday and DH J.D. Martinez was added to the American League team for the July 19 game in Los Angeles.

Martinez, 34, will be making his fifth All-Star appearance. He is batting .313 with nine homers and 38 RBIs.