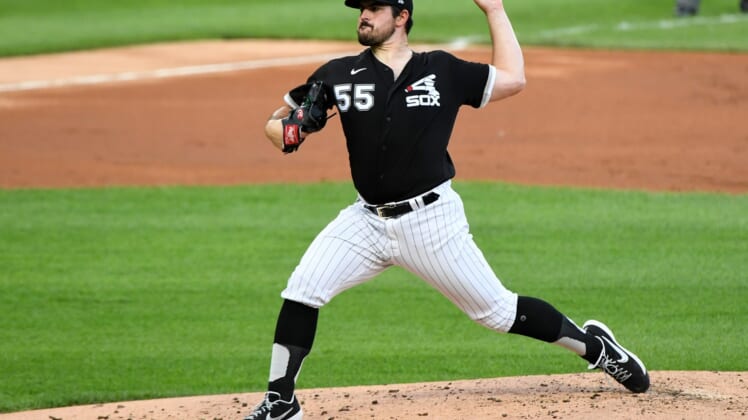 The Chicago White Sox and left-hander Carlos Rodon have agreed on a one-year, $3 million deal, according to multiple reports on Saturday.

The White Sox declined to tender Rodon a 2021 contract in December. But now they are set to bring back the player they selected No. 3 overall in the 2014 draft.

Rodon was Chicago’s Opening Day starter in 2019 but pitched just seven times before undergoing Tommy John surgery in May.

Rodon won nine games in each of his first two big league seasons but has just 11 total victories over the past four seasons.