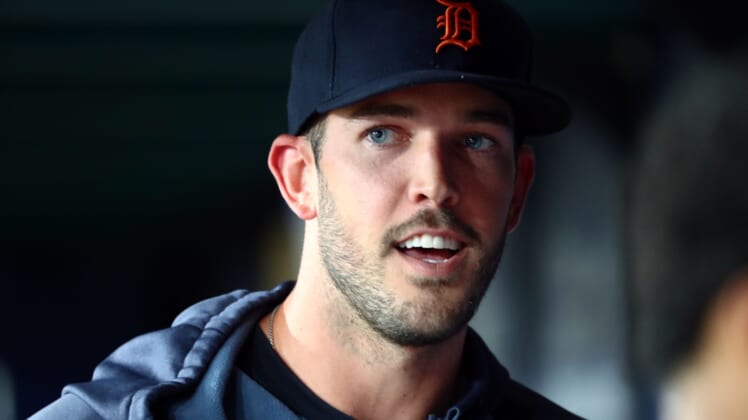 Right-hander Drew VerHagen agreed to a two-year contract with the St. Louis Cardinals on Friday.

It was the first reported post-lockout free-agent signing.

While the Cardinals did not announce the financial terms of the deal, MLB.com reported VerHagen will earn $2.5 million in 2022 and $3 million in 2023, with up to $1 million in additional performance bonuses each season.

VerHagen, 31, last pitched in the majors in 2019 and played the past two seasons with Hokkaido Nippon-Ham Fighters of Japan’s Pacific League.

“We have been following Drew for the past two seasons in Japan,” said John Mozeliak, Cardinals president of baseball operations. “… We believe he will compete for a starting job, but could easily transition to the bullpen if needed. We are excited to have Drew join our organization.”