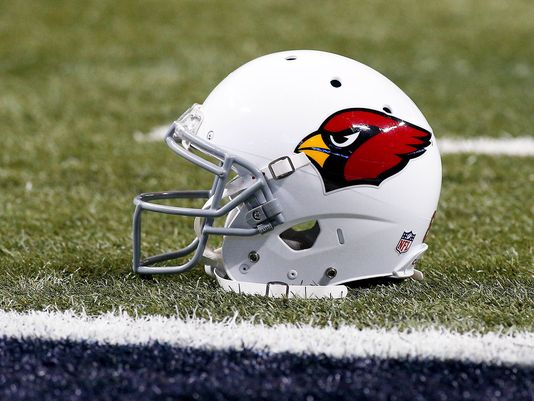 Ian Rapoport of NFL Media shared the statement, in which the Cardinals denounce his actions as “inexcusable” and cite harrowing statistics about drunk driving deaths, via Mothers Against Drunk Driving (MADD).

Additionally, the Cardinals say they “fully recognize the seriousness of these actions and they will have serious consequences.”

Minegar’s DUI arrest was the second in roughly 13 months from a high-ranking Arizona executive. General manager Steve Keim was suspended five weeks and fined $200,000 for his arrest last summer.

Based on the tenor of this statement, it sounds like the Cardinals may issue even sterner disciplinary actions to Minegar.