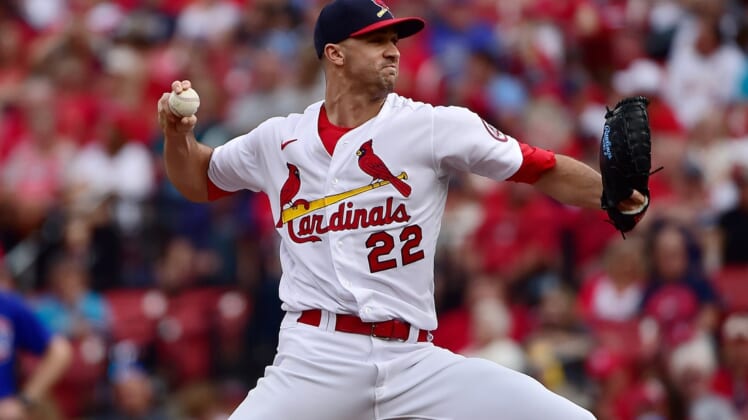 Right-hander Jack Flaherty missed a second day of workouts with the St. Louis Cardinals on Tuesday.

The Cardinals confirmed Flaherty is undergoing tests on his right shoulder and said additional information would be shared when results are available.

Marmol said the Cardinals also are awaiting test results on closer Alex Reyes, who is experiencing pain in his right shoulder. The power righty couldn’t throw off a mound in the offseason but was unable to contact the Cardinals about it due to the lockout.