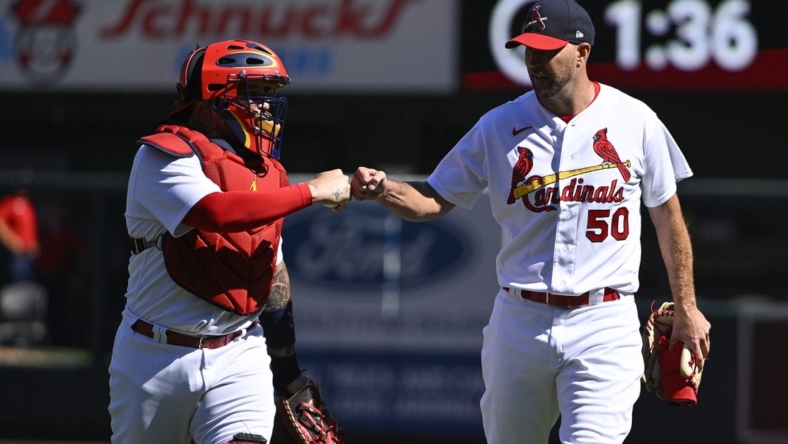 “We’re super excited that he’s coming back, and we understood that he had interest in pitching again,” Mozeliak said. “He and I started talking about this in early September, and obviously the September didn’t go as he wanted it to, but we really do feel like there’s something left in that tank. We all know how competitive he is, we know how special he is in that clubhouse and what he means to this organization. So, we’re just glad we could get it done.”

However, the team has not formally announced a new deal or an extension for Wainwright.

Wainwright has pitched in the majors only for the Cardinals, and he was part of the team that won the World Series in 2006.