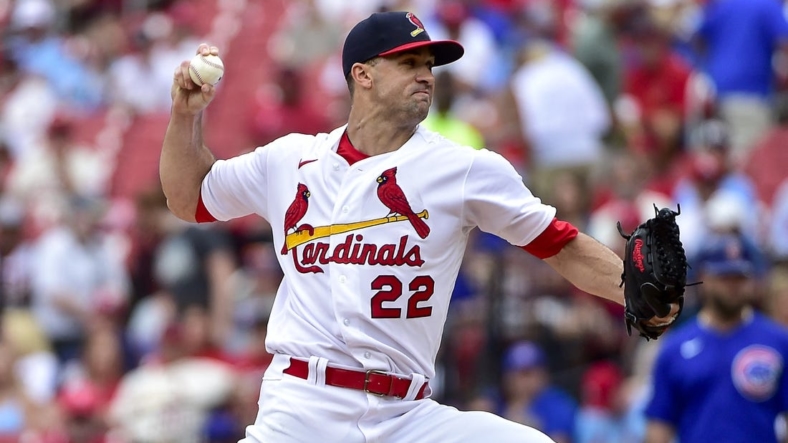 The St. Louis Cardinals activated right-hander Jack Flaherty from the 60-day injured list to start Monday against the Washington Nationals.

Right-hander Dakota Hudson was optioned to Triple-A Memphis to create a spot on the active roster. The team also designated reliever Junior Fernandez for assignment in a corresponding move on the 40-man roster.

Flaherty, who has no wins or losses to go with a 5.63 ERA in three starts this season, will start the opener of the four-game series against the Nats. He was placed on the 15-day IL in June with a shoulder strain.

Flaherty, 26, made five rehabilitation starts in the minors and topped out with 102 pitches in his final outing for Double-A Springfield on Wednesday. He last pitched June 26 for the Cards.

Fernandez, 25, had a 2.93 ERA in 13 appearances without a decision for the Cardinals this season.